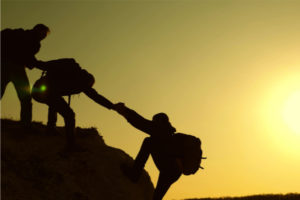 Helping One Another Persevere in the Faith

The New Testament presents the Christian life as a journey, a pilgrimage—what one Christian author has described as “a long obedience in the same direction.” In Scripture, we see a picture of the Christian life with all of its anquish and simulatenous hopefulness. A spiritual struggle, a battle, continues throughout one’s life. This struggle is quite real as exemplified in the life of the apostle Paul in Romans 7:14-25 and his teaching in Ephesians 6:10-17. And his own difficulties on full display in 2 Corinthians 11 must not be ignored. 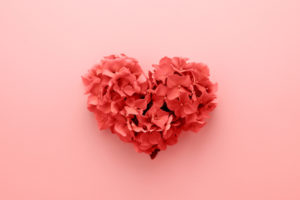 once heard about a husband and wife who were so upset after a big argument that they refused to speak to each other. That night, not wanting to be the first to break the awkward silence, the man left a note on his wife’s side of the bed that read, “wake me up at 6 o’clock in the morning.” The next morning, by the time the husband woke up, it was already 8 o’clock. Furious, he roared, “Where is she?” and was about to chew out his wife when he found a note on his side of the bed: “It’s six o’clock; wake up.” If we’re going to live in love, we have to learn to forgive one another. The Bible says, “Do not let the sun go down on your anger, but instead, forgive. And above all things, put on love.”1 That means: Above having your own way, above your own agenda, choose to put on love.

On a Wednesday evening, my wife, Renee, and I were as happy as could be. That changed within a couple of minutes. For the first time in my life, I found myself frozen with abject fear.

Now, I’ve had plenty of opportunities to freeze up over the years… 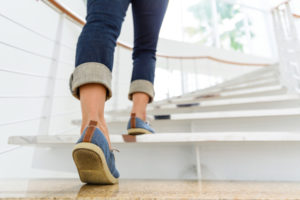 This article is by Trevin Wax and published by The Gospel Coalition   Our youngest son, David, turned 7 last month. I love the first and second grade years of school. Kids are still kids, unapologetically so, abounding with passion and energy, yet growing in self-control. They’re past the stage of shorter attention spans, they’ve… 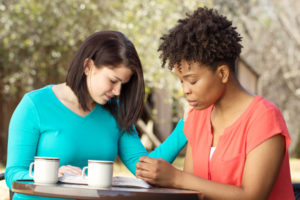 How Do I Lead Someone to Christ?

How do I lead someone to Christ? I love this question. It comes from a listener named Brooke. “Pastor John, hello! For our online church services during the coronavirus season, I volunteered to reach out to people who have contacted us to let us know that they want to trust in Christ, yet I don’t really know how to do this. I’ve grown up seeing people walked through a written prayer. But I wrestle with the doctrine behind the idea that you can simply ‘pray this prayer,’ and you’re good. When someone says they’re ready to accept Christ, how do you lead them?” 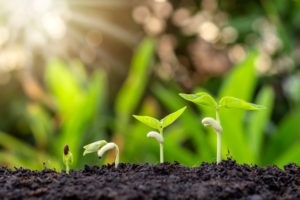 When Christians think about money, we often encounter a Psalm 73 moment—“I was envious of the arrogant when I saw the prosperity of the wicked. For they have no pangs until death, their bodies are fat and sleek. They are not in trouble as others are; they are not stricken like the rest of mankind. Therefore pride is their necklace…always at ease, they increase in riches.” That is the stewardship of the world. Yes, it can be impressively philanthropic at times; but it aims at a prosperity that begins and ends in this life. Distinctively Christian stewardship, on the other hand, begins, aims, and ends elsewhere. 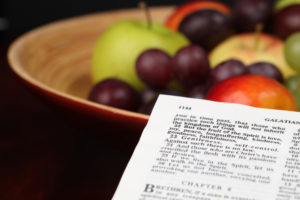 Fruit of the Spirit

But the fruit of the spirit is love, joy, peace, forbearance, kindness, goodness, faithfulness, gentleness, and self-control. Against such things, there is no law.
Galations 5:22-23
When compared to the acts of the flesh discussed in the verses 19-22 of Galatians, the fruit of the spirit seems to contain the polar opposite in its qualities: love over hatred, joy over rage, self-control over drunkenness, etc. 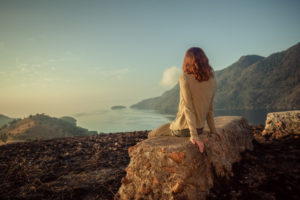 How We Can Discern God’s Will

The purpose of the book is to help believers find God’s will for our lives. Wilkin is clear that finding God’s will is less about asking, “What should I do?” than about asking “Who should I be?” Dallas Willard wrote about this idea in his classic, Hearing God, suggesting that as we become more like God, we begin to think as he thinks and to see as he sees. As we walk closely with him, we don’t need messages written in the clouds to know his will—we know his will because we know what he is like, and we are becoming as he is. 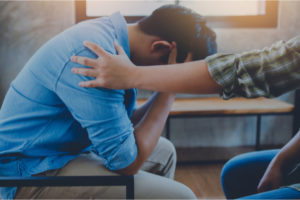 18 Prayers to Pray for Unbelievers

A friend asked the question: What are prayers for unbelievers I should pray? How do I pray effectively? I trust that every Christian regularly prays for family or friends or colleagues or neighbors who do not yet know the Lord. And while we can and must pray for matters related to their lives and circumstances, the emphasis of our prayers for unbelievers must always be for their salvation. 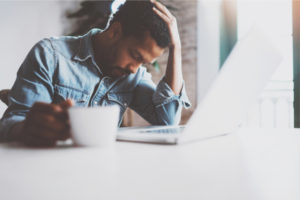 When God Asks You to Pray for Difficult People

I regularly encounter a person who makes me uncomfortable. She’s brash and rude. She’s one of those people you can’t tell anything. And, when she’s wrong, you can’t find a drop of humility. She brags about not getting along with anyone. And, she’s often praised for her behavior. I’ve tried being friendly. I’ve tried being positive. But, when I see her – I cringe. I want to walk the other way. I just wish she wasn’t present.